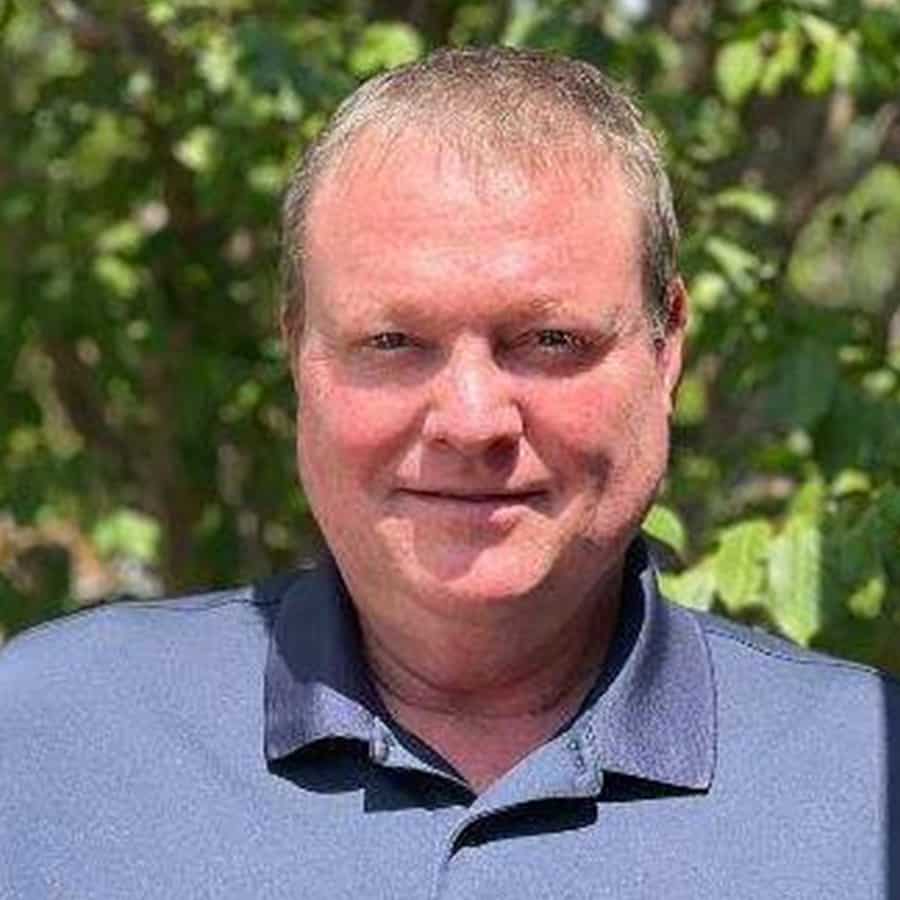 Born and raised in Texas, Drew grew up with his father owning Health and Racquetball clubs. From an early age he was introduced and flourished at racquetball and played professionally throughout the 1990’s. In his racquetball career, he won medals at several Olympic Festivals and the Pan Am Games, along with becoming #1 player on the Professional Racquetball Tour in 1991. He was also an Asst. Coach at the Pan Am Games with his team winning the Gold Medal.

After retiring from racquetball, he moved into the auto industry, buying cars for dealerships, selling and being a Finance Manager, most of the time in the high-line market. He learned to be an expert in excellence and the importance of customer satisfaction, always keeping one of the highest CSIs in the company.

Drew purchased his home with Trinity Oaks Mortgage and enjoyed the experience so much that he decided to join the team, allowing him to help people find the right fit for them. This also allows him to spend more time with his family and animals (4 horses, 5 dogs, 5 cats and 4 chickens). He knows what it takes to be #1, hard work and treating people right; everything else will fall into place.