Get To Know US

When dealing with your home financing, we are not only working with one of your largest personal financial investments; we also are handling one of your biggest dreams. Since we work with matters so close to the heart, we serve you from ours.

We desire to set ourselves apart as a professional mortgage lender who orchestrates a unique and simple homebuying experience for our customers.

From the time you begin the application, our objective is to uncover your financial goals and create a home buying experience that is easy to understand and tailored specifically to your home financing needs. While we have a well-earned reputation in providing support for our customers through all stages of the home buying process, we continually strive to build lifelong relationships that last well beyond the funding of your dream home. Our motto says it all: We LOVE Being Your Lender! 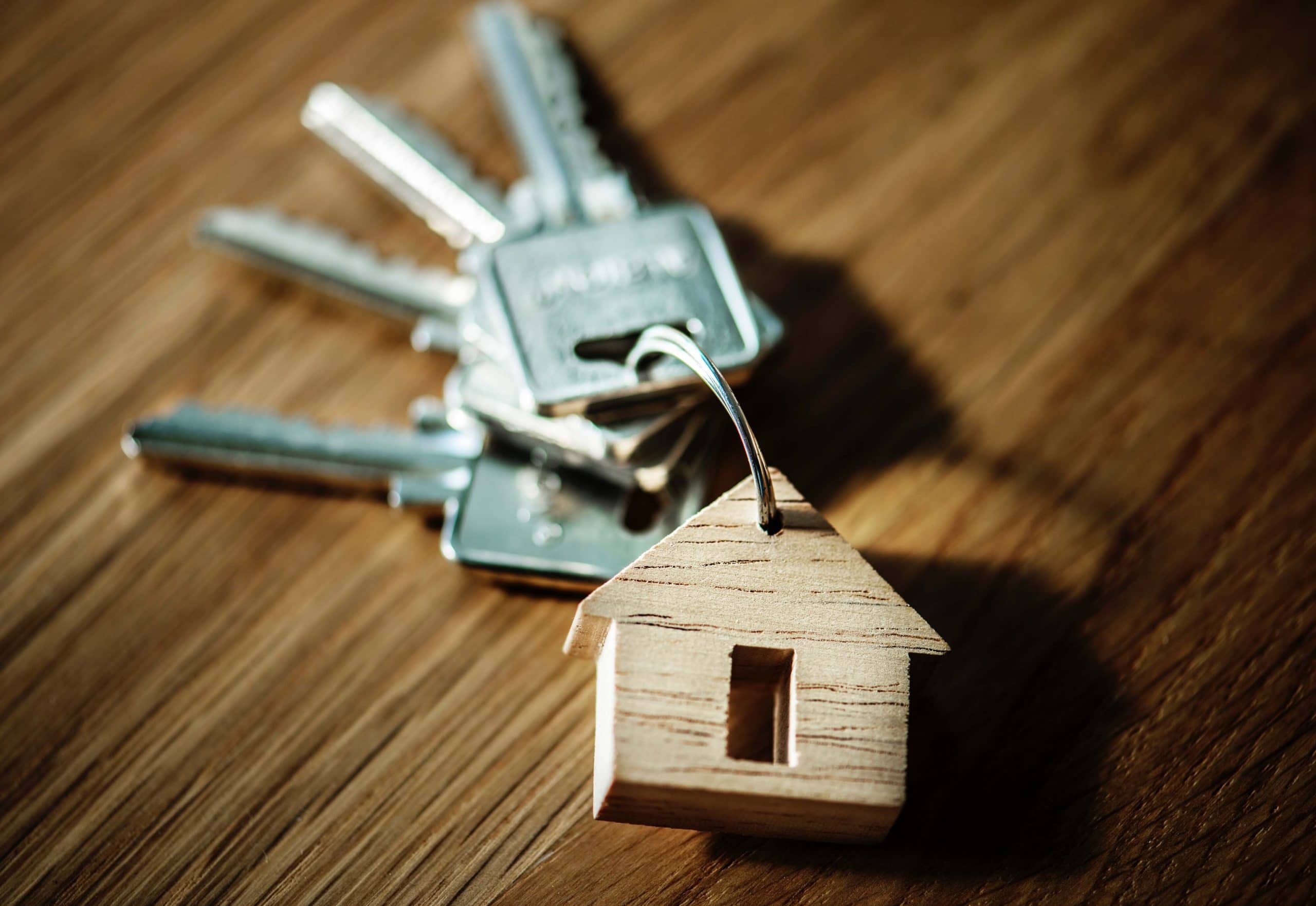 Michael Kuentz stepped off the baseball diamond and into big business, launching a financial services career that started back in 1996.  He began his career in the mortgage servicing world and worked his way through the channels of management within all aspects of the mortgage industry.  He took a leap away from corporate America to try something new and different and became a partner in a start up verification company in 2001, called Rapid Reporting.  By 2009, Rapid Reporting had grown exponentially from eight employees in the beginning to 150 employees, and this caught the eye of Equifax.  Equifax purchased Rapid Reporting in 2009 and Michael then turned his attention to leading several businesses within Equifax as one of their senior leaders until 2016.  Michael then joined Lenders One Mortgage Cooperative in February of 2016, where he held the title of President & CEO and led the strategic vision of the largest mortgage cooperative in America.

In his free time, Michael enjoys spending with his wife (Emily), coaching his boys in whatever sport they may be involved in (Nicolas and Lane), singing with his daughter (Sophia), playing the guitar and trying to perfect a not so good golf game.  Michael and his family are active in their church and he serves on the board of Hope Fort Worth, which exists to mobilize churches in Tarrant County and beyond to make a difference in the lives of orphans and vulnerable children. 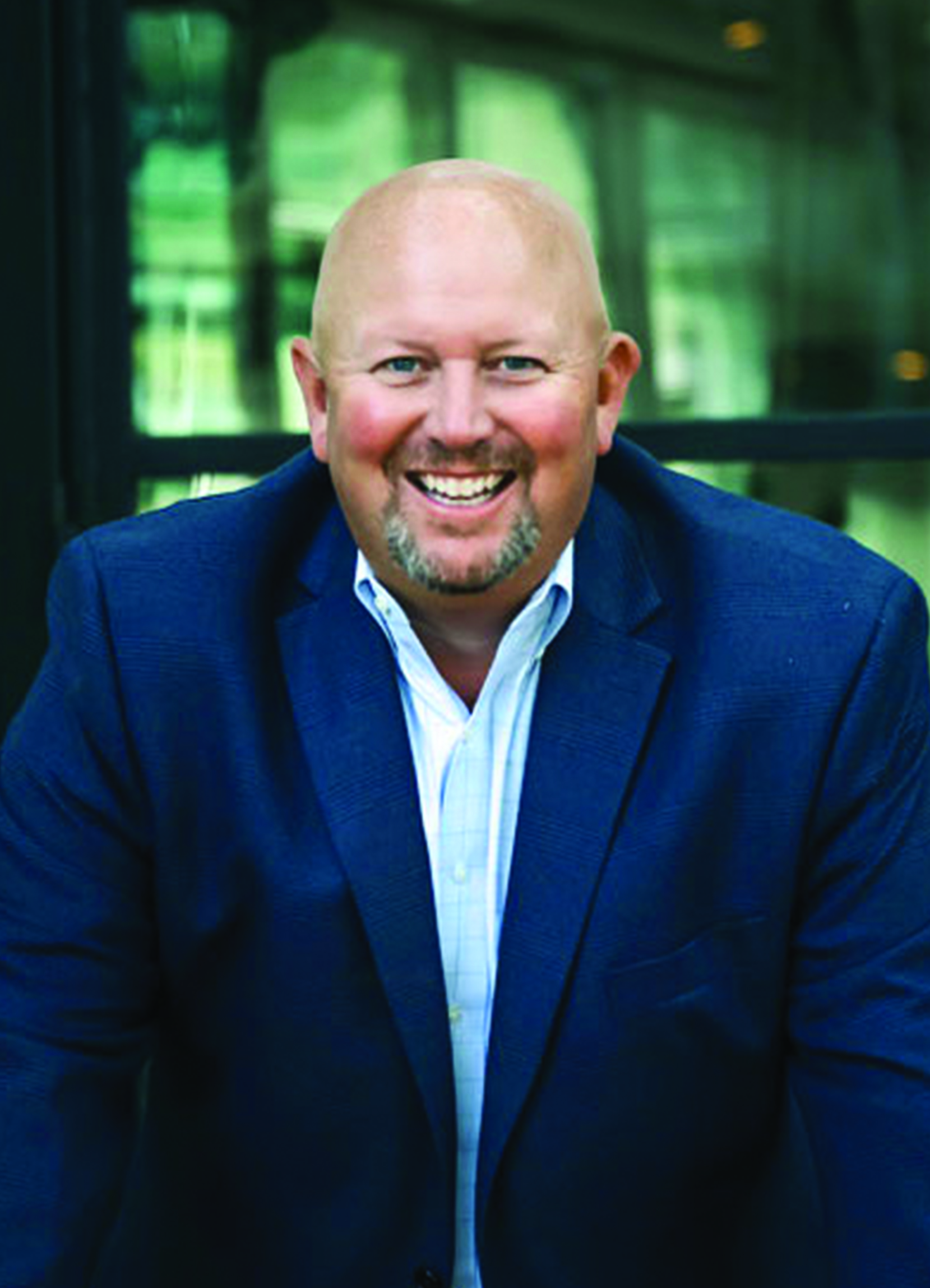 Todd prides himself on being a native Texan. He was born and raised right here in the DFW Metroplex. His deep sense of pride of being from North Texas is his driving force for helping others enjoy home ownership in this area. His knowledge of the North Texas market, combined with 22 years of experience in the mortgage industry, provides those he works with a great insight to both the best neighborhoods and mortgage products. Todd has built a team that provides a high level of customer service while providing the most competitive products and rates in the market place.

Collin was born and raised in the DFW metroplex.  He received a Bachelor of Music Education degree from Oklahoma Baptist University.  After teaching K-5 music for 3 years, he stepped into the mortgage banking in 2003 as Director of Secondary Markets for a privately held company.  From there, he accepted a role as VP at a community bank where he helped develop, grow, and lead a secondary mortgage department.  In 2017, that bank sold and a year later he accepted a role as SVP with another local community bank where he established secondary mortgage department.  Throughout over 18 years of mortgage banking experience, Collin has performed almost every single role throughout the entire process of a loan.  In doing so, he has learned to navigate through the process and find efficiencies without driving up expenses.

In his free time, he enjoys spending time with his family, his significant other (Bree), and her family.   He is active in his church and absolutely loves being a part of an organization that is committed to reaching people for Christ, one home at a time.  Outside of this, he is an avid dog lover (especially silver labs) and loves to do anything outdoors.  He loves doing life with people that are like minded and have the same values. 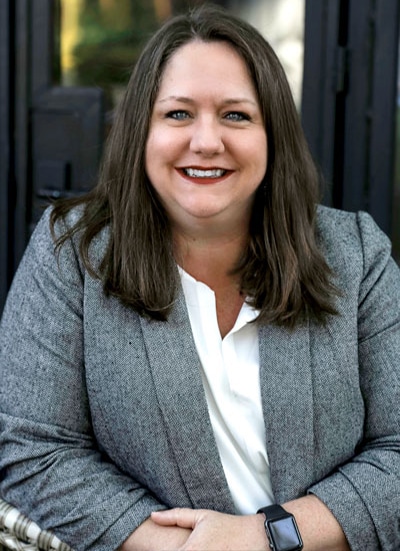 Christine has been a part of the Trinity Oaks family since we opened our doors in 2016. She has been in the real estate industry her entire career, getting her start on the title side of real estate transactions before moving into mortgage as a Loan Processor. From there, she has moved throughout various departments and roles, and those experiences lend her a tremendous depth of knowledge of all stages of the mortgage transaction. She thrives on improving existing processes through technology and innovation while providing support to our outstanding Operations team who exemplify our Core Values every day in their “relentless pursuit of excellence”. She maintains her FHA DE and VA LAPP/SAR underwriting certifications to stay current with underwriting guidelines and help the Trinity Oaks team to serve our Clients well.

Christine is married to her high school sweetheart, Andrew, who is currently the Orchestra Director at the high school where they met as teenagers. Together they have three children who light up their lives: Lindley, Anderson, and Alice; and two dogs, Dug and Rose, that drive them all crazy. She is a lifelong member of her church where she and her husband are active members and she remains ever grateful for her relationship with the Lord and all that He has provided for her family.

Kim joined the Trinity Oaks team as Director of Marketing in 2020. As a seasoned mortgage marketing professional with more than 20 years of experience, she is known for her “tenacious collaboration” with sales teams to execute successful marketing strategies focused on pipeline development to drive growth. She thrives on helping Loan Officers build and maintain long-term referral relationships with clients and partners through innovative campaign execution.

Kim has a B.A. in Advertising/PR & Marketing from Texas A&M Commerce. She recently said “I do” to her husband, Wayne, and they reside in Ovilla, TX. In her spare time, she enjoys fishing, cooking and spending time with her family.

Demetris serves as the Quality Control and Compliance Manager for Trinity Oaks where he provides direction, builds and maintains a Compliant Regulatory Mortgage platform to be in line with all state and federal guidelines. He is a graduate of Oklahoma University in Accounting, where he played football under Barry Switzer.

Prior to joining the TOM team, he served as the Senior Litigation Manager for Carrington Mortgage Corporation. With more than 30 years’ experience in the Mortgage Services industry, Demetris plays a critical role in making Trinity Oaks one of the leading mortgage companies in the state.

He has been married to his wife, Constance, for over 15 years and has 2 adult daughters. His oldest daughter is a member of the US Air Force and the younger daughter will be graduating for Sam Houston State University in May 2021. He’s an avid sports fan – football being his favorite – and enjoys watching on TV or going to a local high school games whenever.

Aaron was born and raised as a North Texas native. He is an active member of his church who is devoted to his three sons, (Kylan, Canden and Brennin), his significant other (Heather) and her two girls (Hollyn and Tatum). In his free time, Aaron enjoys spending time playing sports, reading, playing the guitar, singing, and discovering new music. 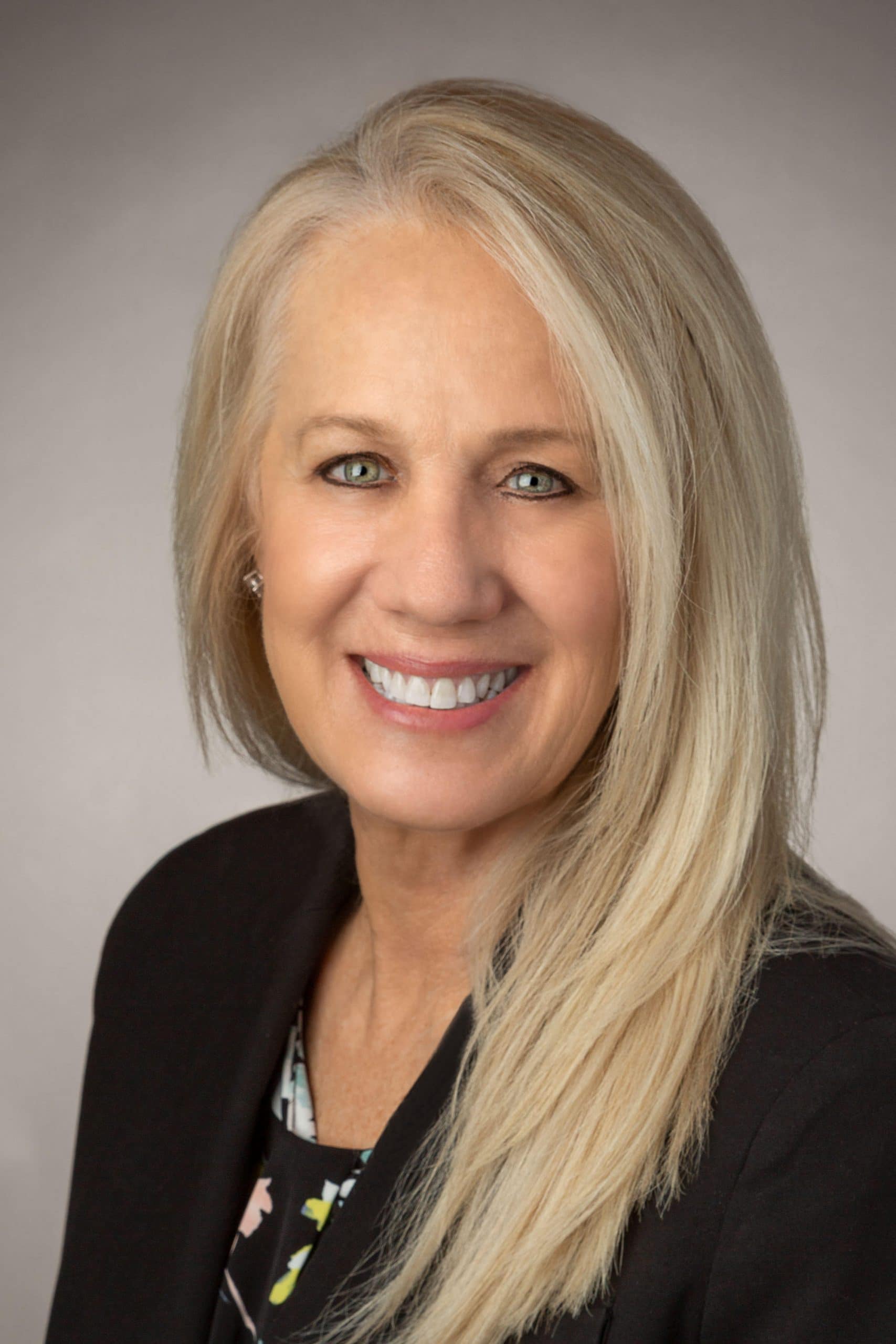 Kelly has been in the mortgage industry for 25 plus years.  She is passionate about her role as the Processing Manager. She loves the comradery of this industry and the element of unity that it brings when you work towards the common goal of home ownership. She is a California Native, transplanted to Dallas, Texas in 2011. Kelly has 2 daughters and 3 granddaughters who all reside in Ozark MO.  All of her granddaughters play competitive volleyball and she loves spending time with her girls either on the court or on her little 6 acre ranch house in the Ozark country. She is a passionate crafter and enjoys refinishing furniture or making farmhouse décor in her free time.

She has been married for 3 years and resides in Bonham, Texas on ar 27 acre ranch.  They enjoy their free time hanging with our friends and family and love taking drives in the country to seek out Farm sales.